Fine process — what is the duffle coat made of?

Everybody knows that the warm single-breasted coat named a duffle coat is the heritage of British military mariners of the before last century. As people say — everything new is well forgotten old, and things with history have always been appreciated in the world of fashion. Nevertheless, the duffle coat has undergone some changes and one of them is the fabric from which the legendary coat is sewn.

The classical duffle coat got its name after the fabric which it was sewn from. It was thick wool called duffle which was manufactured in the Belgian town of Duffel. This fabric kept the warmth and was waterproof. In short, it was the ideal decision for the Royal Navy! 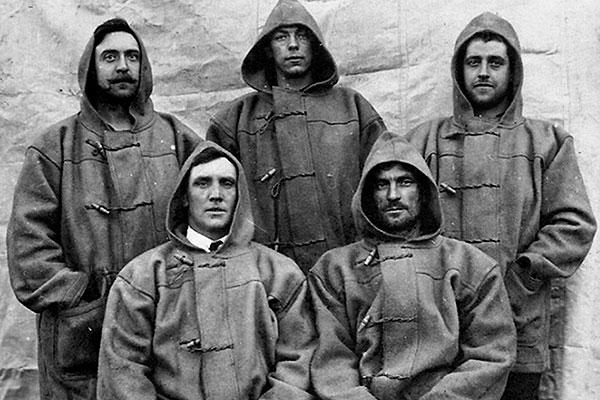 The fabric for the lining was very important too: the lining was made of wool and was of the "tartan" colour — this print reminded of the belonging to the great United Kingdom.

Nowadays the good old duffle coat is dismissed with honour. The reason for that was the following: despite the undoubted advantages, this fabric had also a number of disadvantages, for example, it would lie fall on the shoulders with a pretty notable weight and it was rough to touch. Tough seamen are one thing and picky urban fashionistas are quite another. Designers began to look for new decisions. Modern duffle coats can be divided into two kinds: of good quality and expensive, and affordable models. The latter are made of various coat fabrics such as imitation of woolen cloth, wool mixed with synthetic materials. However, it is hardly possible to call such coats duffle coats because the style is the only thing which unites them, but such models will not protect you from cold. Meanwhile, the real duffle coats even in their modern variations can keep warmth no worse than a fur coat does, keeping you warm even in twenty-degree below zero cold. The Italian fabrics are often used to manufacture such models. 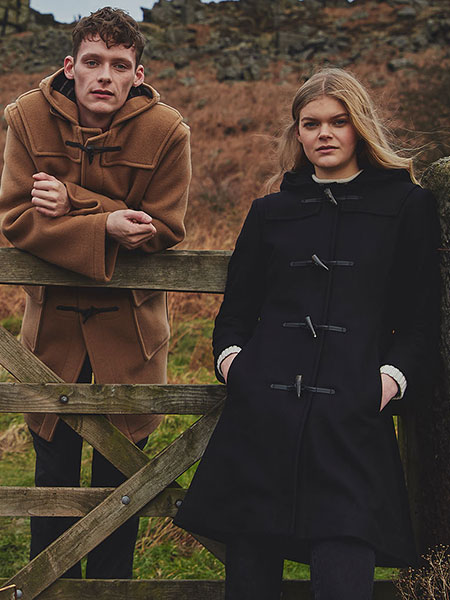 Modern duffle coats can be sewn from thick rough camel wool or from gentle alpaca wool, and also from the purest cashmere. You are to choose according to your preferences: whether you’d like to wear a light and soft coat, or you’d better choose that very "sea" style.

The lining fabric has also undergone some changes: now it can be not only woolen, but also quilted and fur. The main condition is that the fabric has to be natural and it should preserve warmth well. However, the classical tartan is not lagging behind. 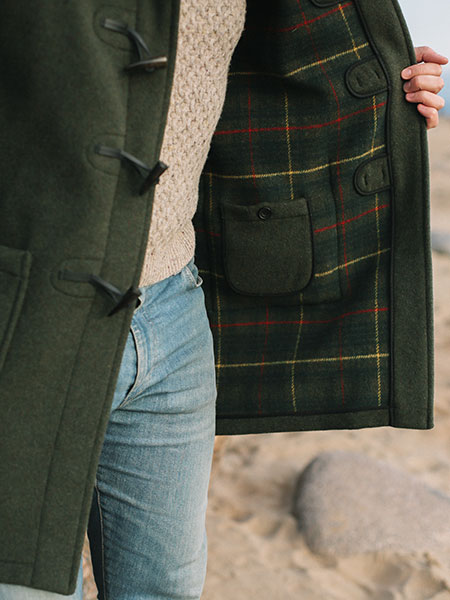 Time and the "target audience" have changed, and so has improved the duffle coat. The most important thing is that the essence of this unique piece of cloth has been preserved. Thanks to its versatility and practicality the duffle coat remains at the peak of its fame despite the fact that it is the XXI century already.