In what films can you meet a duffle coat?

In 1953 “The Cruel Sea” was released, where Jack Hawkins, a popular actor who won the affection of the audience, played the role of a charming sharp-witted valiant lieutenant George Ericson. The film has gained great success. It is still considered to be one of the best British films ever. But what is particularly interesting is that Jack Hawkins often appeared in episodes of the film wearing a classic English duffle coat. The coat wasn’t extremely popular back then, but after the release of “The Cruel Sea” the interest for the duffle coat has dramatically increased. What is the duffle coat then?

What is the duffle coat?

A duffle coat is a single-breasted straight cut coat, three quarters long. It is made of thick wool and has an adjusted hood. The only classic coat model with a hood, which has been made since 1890.

A camel colour duffle coat became very popular in the British Navy where it was a winter outerwear of the participants of World War I.

In England the coat is even called as a “Monty coat”. This nickname owes its origin to the name of the British field marshal of World War II Bernard Montgomery who wore a duffle coat. The duffle coat is also popular in France and Great Britain. This coat is a part of the youth wardrobe, it is often preferred to other models by people of art, culture, science, students and intellectuals, and certainly, by film characters! 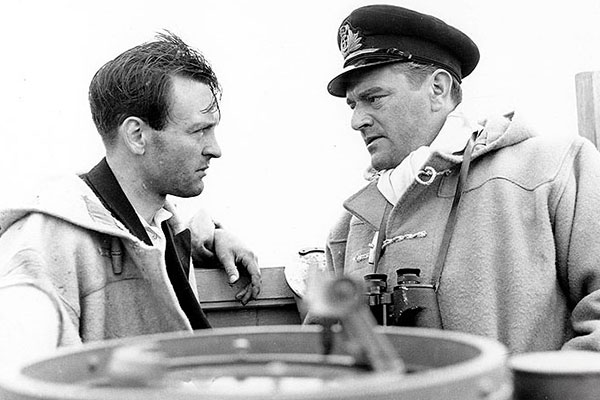 Characters of the movie The Cruel Sea in duffle coats

The duffle coat and high fashion

After the duffle coat had gained the success as an element of film characters' clothes, a well-known French couturier Yves Saint Laurent secured its success by creating an elegant silhouette and remarkable features for this coat. Since then the duffle coat has become a classic and integral part of the British navy outfit and of clothes of many others. The film “The Truth” (1960) with a brilliant Brigitte Bardot strengthened the duffle coat popularity as well. The main character wears an English coat which looks original and unique. After the release of the film an interest for the duffle coat has risen. 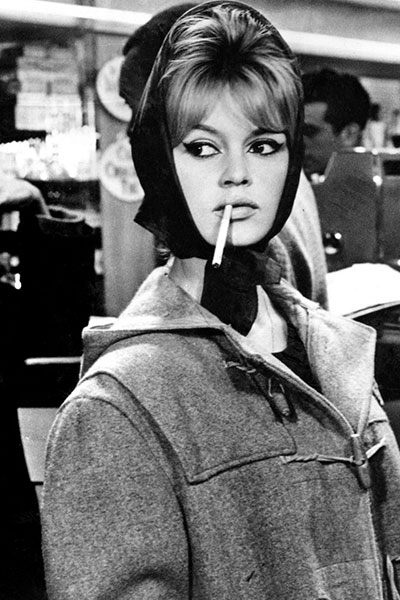 Brigitte Bardot in a duffle coat in the film The Truth

The duffle coat and modern cinematography

In the modern dark comedy “A Fantastic Fear of Everything” (2012) the main character Jack wears a traditional camel-coloured duffle made by the famous manufacturing firm Gloverall which provided high-quality outerwear specially for the shooting. 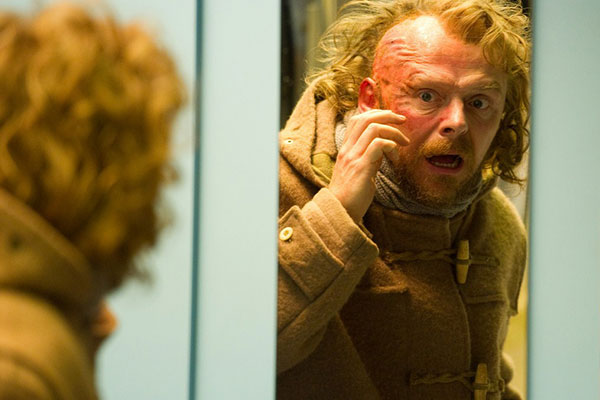 A character of the film A Fantastic Fear of Everything in a duffle coat
More articles:
Duffle coat Gloverall: a story of “warm” tradition
Duffle coat and celebrities
Duffle coat infographic

The duffle coat has made a sensation recently when the interest for it expanded after a slight calm in the 80s. New collections, interesting colours and materials have appeared. It is worthy of being noted!