The Original Montgomery duffle coat: a fashion echo of the past

Few people think about how some things appear and become popular. And the origin can often explain the look and popularity of a model.

Original Montgomery is the oldest factory of duffle coats which works today. It was established in 1896 by the British Admirality. First duffle coats were made in this very factory.

At first, the model was created for mariners’ needs. The main requirements were the ability to keep warmth and not to restrict the wearer’s movements. Gradually duffle coats were introduced into other military units including Royal Air force. 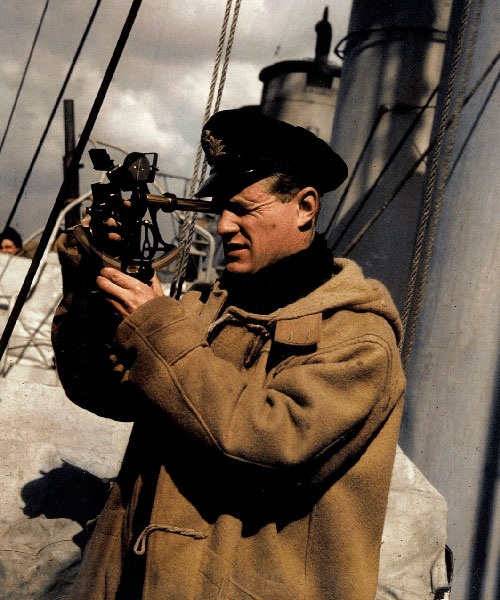 This piece of garment was quite multifunctional as it could be also used as a blanket or a pillow. Military men used the coat as a seat when they had to spend a lot of time in a sitting position. Only after World Wars, owing to Montgomery’s popularity, the coat became popular among civilians.

By the way, the Original Montgomery duffle coat is the only one classic model of a coat which is still produced with a hood.

The Original Montgomery duffle coat is a coat of a straight silhouette. Its distinctive “walrus task” buttons were created specially for unfastening a coat while wearing with gloves on. There are spacious flap patch pockets on each side. The length is three quarters; the colour is traditional, beige one, as wool was not used to be dyed before.

The traditional fabric is always thick duffle made of camel hair. The choice is explained by the fact that this material is resistant to deterioration; it protects from the wind and the cold. 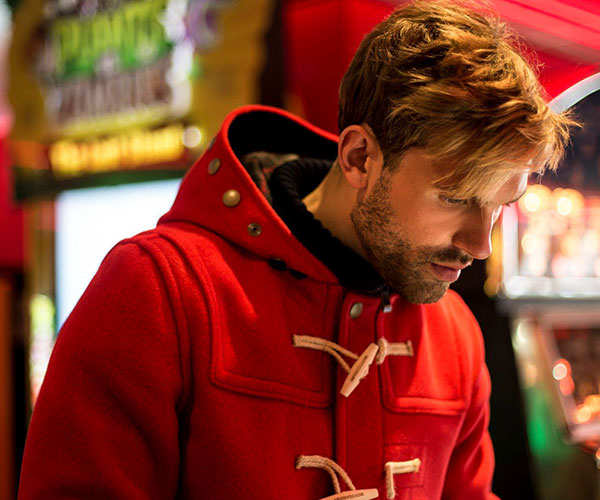 Despite its military intent, the lining of the model has always been checkered. Military men were given a duffle bag as well. It looked like a knapsack and was made of the same cloth.

At first, the duffle coat was supposed to be a men's element of garment, but soon the quality of it was appreciated by women. Special models which resembled the men's Original Montgomery classic duffle coat but at the same time had some different features were made for ladies. Thus, any accessories as belts can be added; some changes of the cut can be made.

Also, women's duffle coats were produced of various colors that made them become more popular. However, there are some details that haven't changed, for instance, the traditional 'walrus task' fastening and the checkered lining which are distinctive features of any Original Montgomery model.