In September 2017, it was announced on the Gloverall official website that the result of a collaboration with Pretty Green would soon appear on the market. The idea of cooperation was to create a small line of products with a classic British design. The capsule collection was named AW17.

The Pretty Green brand, like Gloverall, posters itself as classic. Fidelity to the English traditions of the Gloverall brand and the creativity of Mr. Liam Gallagher, the owner of the Pretty Green, having joined together, created duffle coats that look unique.

The basis of the experiment was the classic Gloverall Monty duffle coat. This is a classic beige duffle coat with large wooden buttons. This very model the Field Marshal Bernard Low Montgomery wore.

All the duffle coats in the Gloverall x Pretty Green collection were sewn from branded 900 gsm fabric at the Gloverall factory in England.

The capsule collection consists of two models, each of which is presented in its own color palette. The first model depicts the British flag, which was embroidered manually on both sides of the product. Embroidery emphasizes the British heritage of both brands and gives the model more brightness. Duffle coats of the first part of the collection are available in two colors: beige and black. 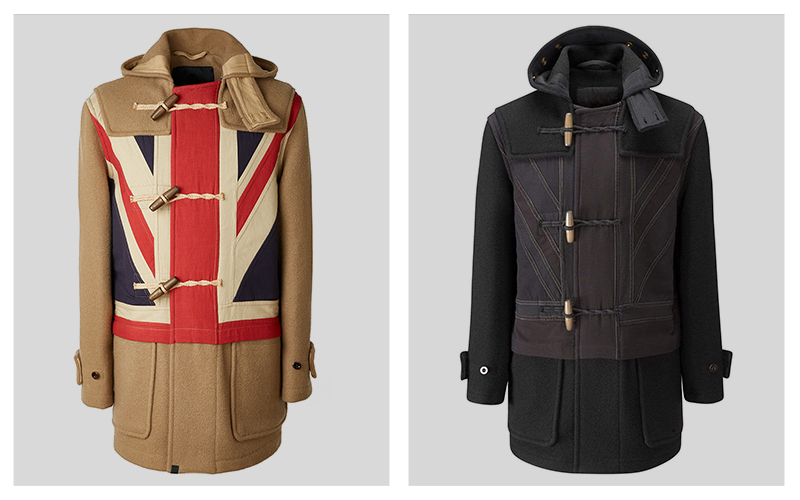 It is noteworthy that, as conceived by the designers, in the black version the flag is made in brown and charcoal gray, in contrast to the beige version, where the flag is depicted in the original colors.

The second model was designed without embroidery of the flag. An exclusive item in Gloverall x Pretty Green duffle coats is the lining of the coat and the inside of the hood. Pretty Green — Black Label fabric with a paisley print was used for them. This model is available in two colors: black and burgundy. 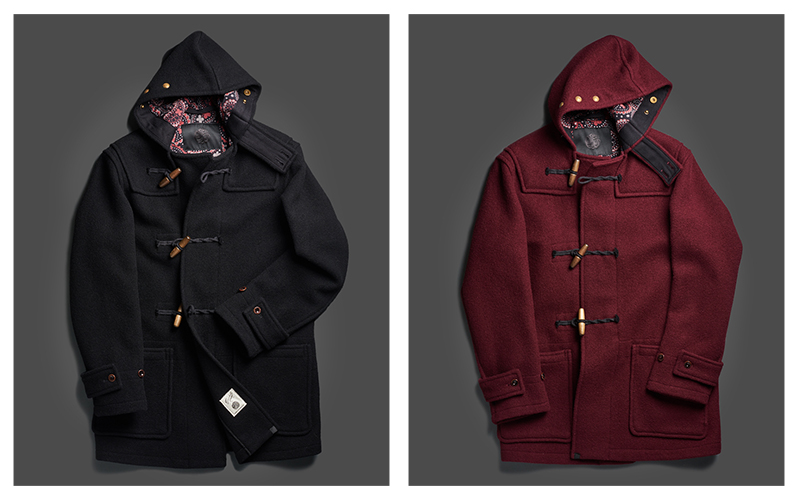 The rest elements of the Monty look remained unchanged: woolen fabric, a hood, a neckline and wooden buttons with jute loops. Thus, as a result of the collaboration of Gloverall and Pretty Green, the same warm duffle coat appeared but decorated with catchy prints. The Gloverall x Pretty Green capsule collection combines the theme of love for the UK, the homeland of both brands.

When creating his own clothing brand, Liam Gallagher was inspired by street culture, which has influenced fashion and music since the inception of rock and roll.

The Pretty Green assortment presents casual clothing, shoes and accessories. The brand is flourishing and annually releases new collections that are in demand not only in the UK, but also in the global market.