The modern duffle coat — differences from its predecessor

The history of the duffle coat started in a more than prosaic way — the warm and windproof coat served as winter uniform for the mariners of the British navy. Since then — and it was as long ago as in the XIXth century — a lot of water has flowed under the bridge. Of course, the duffle coat has undergone some changes — it still should meet the demands of the present. So what’s the difference between our modern duffle coat and its predecessor?

These models can still be found today, but the assortment has been widened significantly: the modern duffle coat can be in whatever colour you wish, right down to bright variants such as orange, red, turquoise and green. Besides, there are also some printed variants — for example, tartan duffle coats. 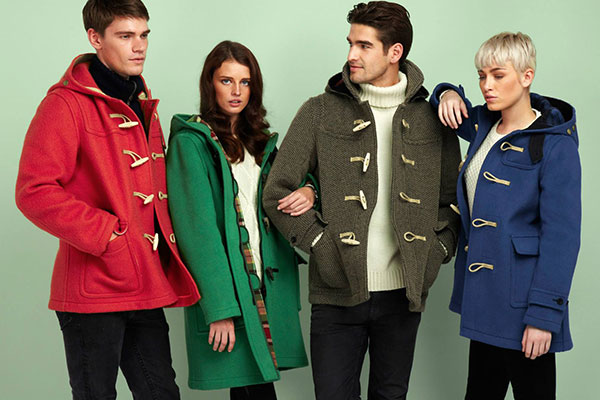 Coloured duffle coats for men and women from Original Montgomery

The tartan pattern reminds of another innovation. The lining of the classic duffle coat should obligatory have the red tartan pattern. Of course, such models can be found in the designers’ assortment up to now.

However, it appeared to be too boring to limit the range of lining variants to the woolen tartan only, so various types of lining different both in design and in material appeared. For example, many models of the duffle coat are equipped with detachable fur or quilted lining. 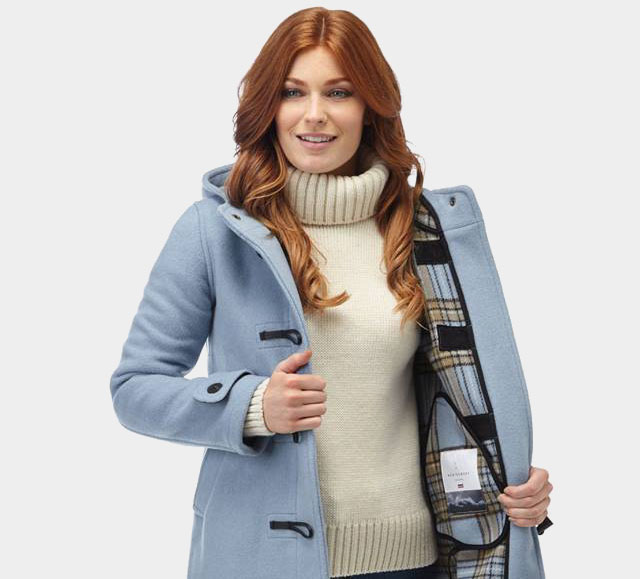 The cut of the duffle coat has undergone no major transformations. There have only appeared some fitted models — for example, in women’s collections of the coat. As for the length, it has undergone some changes.

The old duffle coat was knee-length. Modern models have become shorter for now the legendary woolen coat is intended not for resisting sea winds, but for life in a megapolis, which prescribes its own rules. 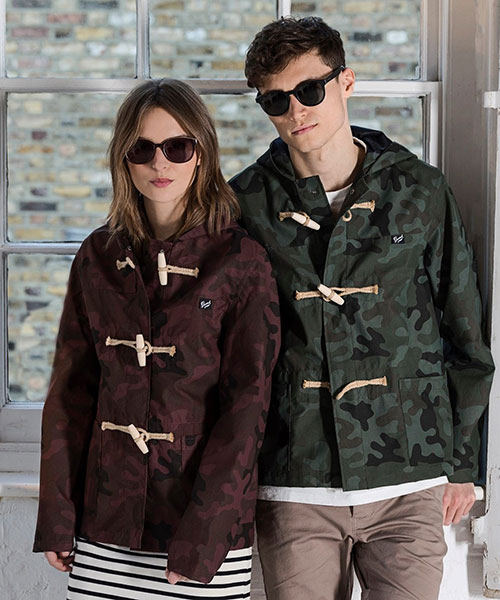 The cloth from the Belgian town of Duffel, after which the duffle coat got its name, is almost not used now by contrast with the original variant of the coat. Modern designers prefer different woolen materials: from mixes with synthetics to pure cashmere.

The gigantic hood that was a distinctive feature of the old duffle coat is in the past now. Before it had resembled a bucket in its form because it should have been able to cover a peaked hat, but now the hood has become more flat and is rather used as a design element.

The fastenings of the duffle coat have also undergone some insignificant changes. The first models had hasps made of cordage, and the toggles themselves were made of wood. Later bone toggles in the form of tusks and leather hasps appeared.

The distinctive form and design of the fastenings have remained the same, but the material can be whatever you want: from classic to modern variants.

Of course, changes are always inevitable. But the duffle coat almost managed to do the impossible: it has preserved the recognisable features of its «ancestor» and become an icon in the modern fashion world. This is something to be proud of!