Where to wear the duffle coat?

It’s no secret that the duffle coat (that is a thick woolen coat with large buttons and attached loops) is still in fashion. The fishermen’s and the British navy outfit gained popularity among various social layers.

The prevalence of the coat causes no surprise. It has conquered everybody by such distinctive features as:

Owing to these peculiarities, the duffle coat has turned from men’s outerwear into one of the most stylish and popular piece of clothing, which fits men’s, women’s and even children’s dress. 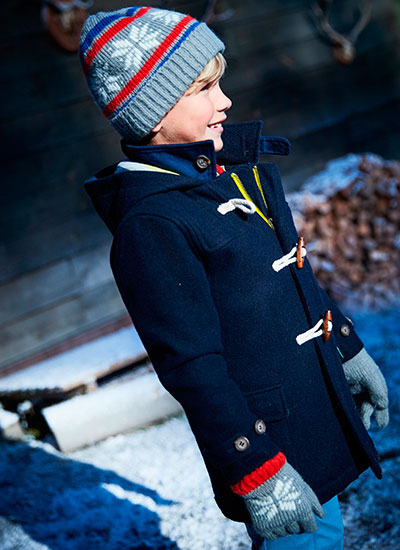 Look with a children's duffle coat

All those who are acquainted with the history of the duffle coat know that at first it was made for a quite severe climate. It is no coincidence that the cloth made of camel’s hair (duffle), which gave the name to the coat, is from Belgium.

It is precisely this thick woolen cloth that made the model popular in cold regions. The material is able to protect its wearer from severe cold and strong blasts of wind (the hood gives an additional protection). 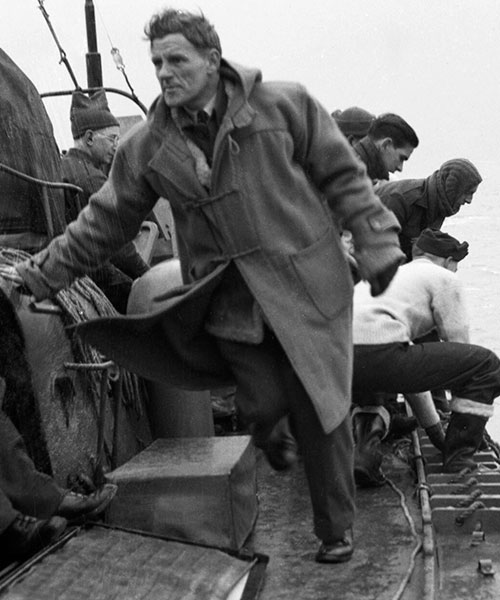 English sailor in the duffle coat

Large patch pockets and large buttons which are fastened with loops are made for cold weather conditions as well. Thus a person who wears a duffle coat can button or unbutton it, take a necessary thing out of a pocket without taking the gloves off in order to protect the hands from the cold.

Buttons and pockets of a classic duffle coat

So when all the main peculiarities are listed we may consider the duffle coat to be a necessary element of clothes in all areas with a cold climate, especially northern ones. However, this type of a coat is widespread in other parts of the world. It is worn not only for protection from severe cold, sharp wind or rain but also during the autumn-winter season as one of universal types of outerwear.

Where is the duffle coat particularly popular?

The duffle coat, having an English origin and being suitable for the British climate, has gained popularity among British people at once. It was appreciated both by the young and the old. Various factories were established to make this coat. Later on the duffle coat appeared in the US, France and other countries of Western, Northern and Eastern Europe. 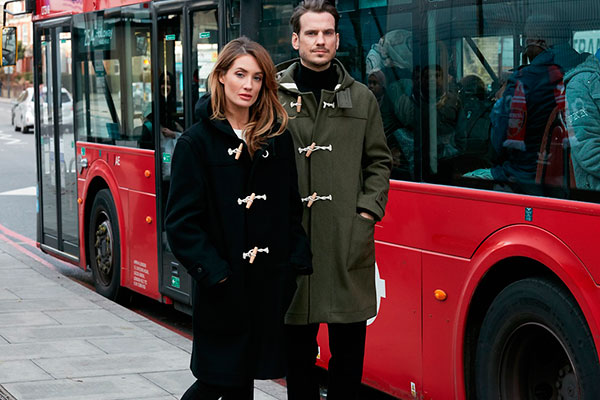 The duffle coat is perfectly appropriate for any climate. It will warm and protect its wearer from winter frost and wind, and thus maintain his or her health state in good condition. Such coat is comfortable and functional. You can wear it to stroll in a winter day or to get to your work.